About the Globe Times 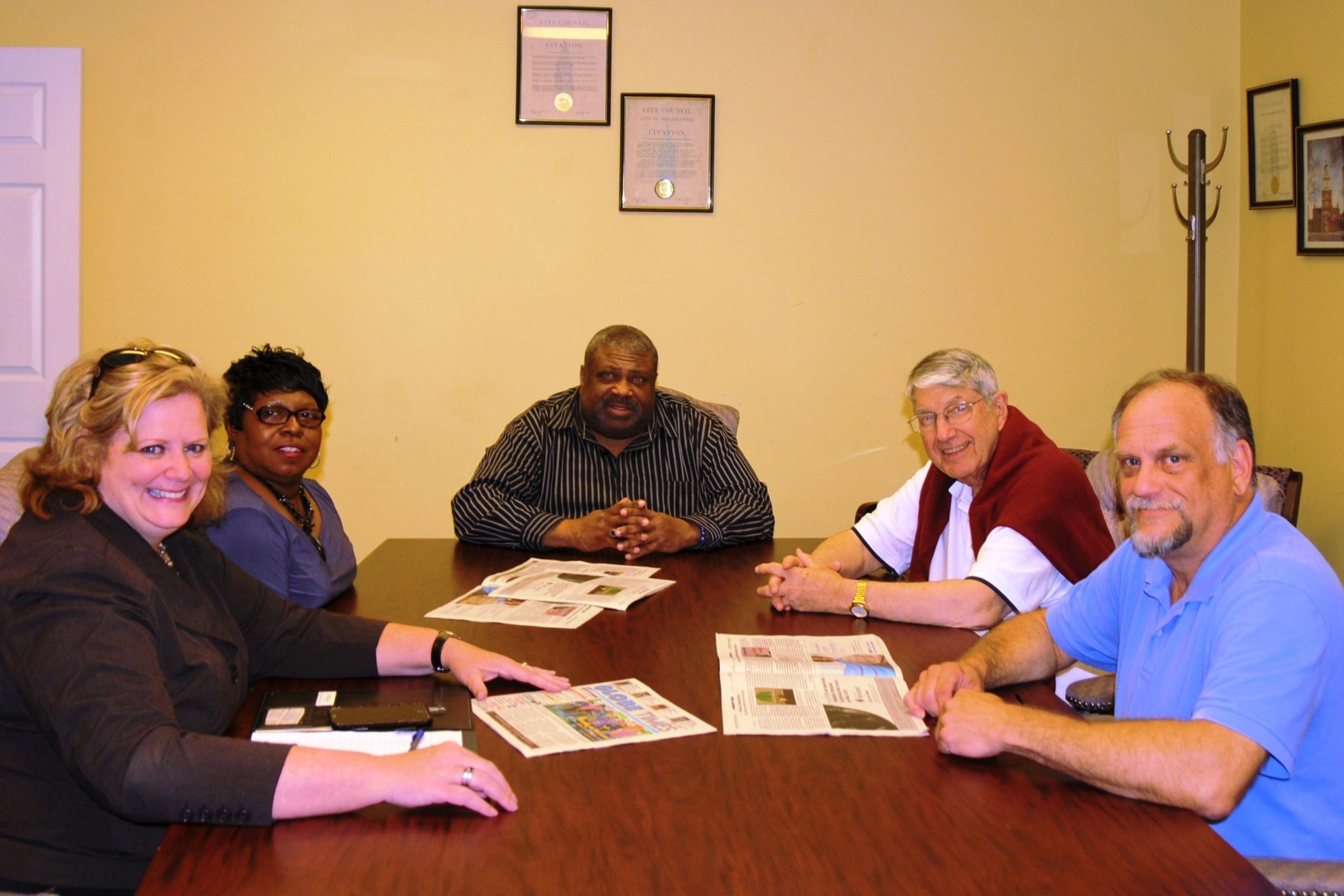 In 1945, Joseph and Lillian Bartash began the publication of the Southwest Globe Times community newspaper that focused on the good news happenings in Southwest Philadelphia. In the summer of 2005, Southwest CDC began a partnership with Mr. and Mrs. Bartash to continue publishing the newspaper. Both, Mr. and Mrs. Bartash died in September 2007, just three weeks apart.

Today the Southwest Globe Times is published twice a month and 7,000 copies are distributed throughout Southwest Philadelphia. Many articles are written by the community members who want to promote their programs and special events.

Read the most recent edition of the paper HERE.