In 1996, a partnership between Southwest CDC, Woodland Avenue Presbyterian Church, and Wayne Presbyterian Church formed and facilitated the development of a comprehensive economic study of Southwest Philadelphia. This partnership, known as the Southwest Economic Conference, received tremendous support and participation from the surrounding community as well as a number of elected officials and city and state agencies.

The Southwest Economic Development Strategy, developed for Southwest Economic Conference by Urban Partners, identifies 10 initiatives that are needed to improve the economic health of the area. Click the links below to learn more.

This study has guided Southwest CDC’s community revitalization and economic development efforts, and we have worked to successfully implement many of these initiatives.

Woodland Avenue Revitalization Project was created to improve the appearance of the avenue, the quality of goods sold, and to reduce the perception of crime with the goal of increasing the number of consumers. The Development Strategy for the Woodland Avenue Revitalization Project details 33 tasks designed to accomplish that goal. It also includes exciting renderings of what the Avenue can be with a few key improvements. Our efforts to promote commercial revitalization and promote a vibrant business community include:

Southwest CDC has developed significant partnerships with other resource and service providers to help strengthen local businesses. These include:

Southwest CDC identified several tracts of city-owned land near S. 63rd Street and Lindbergh Avenue. Seeing the development potential of the sites, we obtained site control from the City and received a design services grant from the Community Design Collaborative to help determine project feasibility. This initial design phase indicated a strong need for affordable senior housing in the community, and we are now moving forward with the next steps toward the implementation of Southwest Gateway Housing. (DRAFT ONLY)

Greening and the Environment

Southwest CDC is committed to improving the overall environment and quality of life in Southwest Philadelphia. We currently clean six “Soak It Up” sites throughout Southwest in partnership with the Philadelphia Water Department and the Pennsylvania Environmental Council and we actively help them to promote their various recycling, greening and water quality improvement initiatives. In addition, we have spearheaded the following recent initiatives:

Contact steven@southwestcdc.org if you have concerns regarding the status of a particular automotive or brownfield property or parcel.

In partnership with the United States Green Building Council, Southwest CDC helped to create the Southwest Advisory Board, a community group that is focused on creating awareness and addressing environmental issues, including promoting environmentally sustainability and green friendly principles and practices. 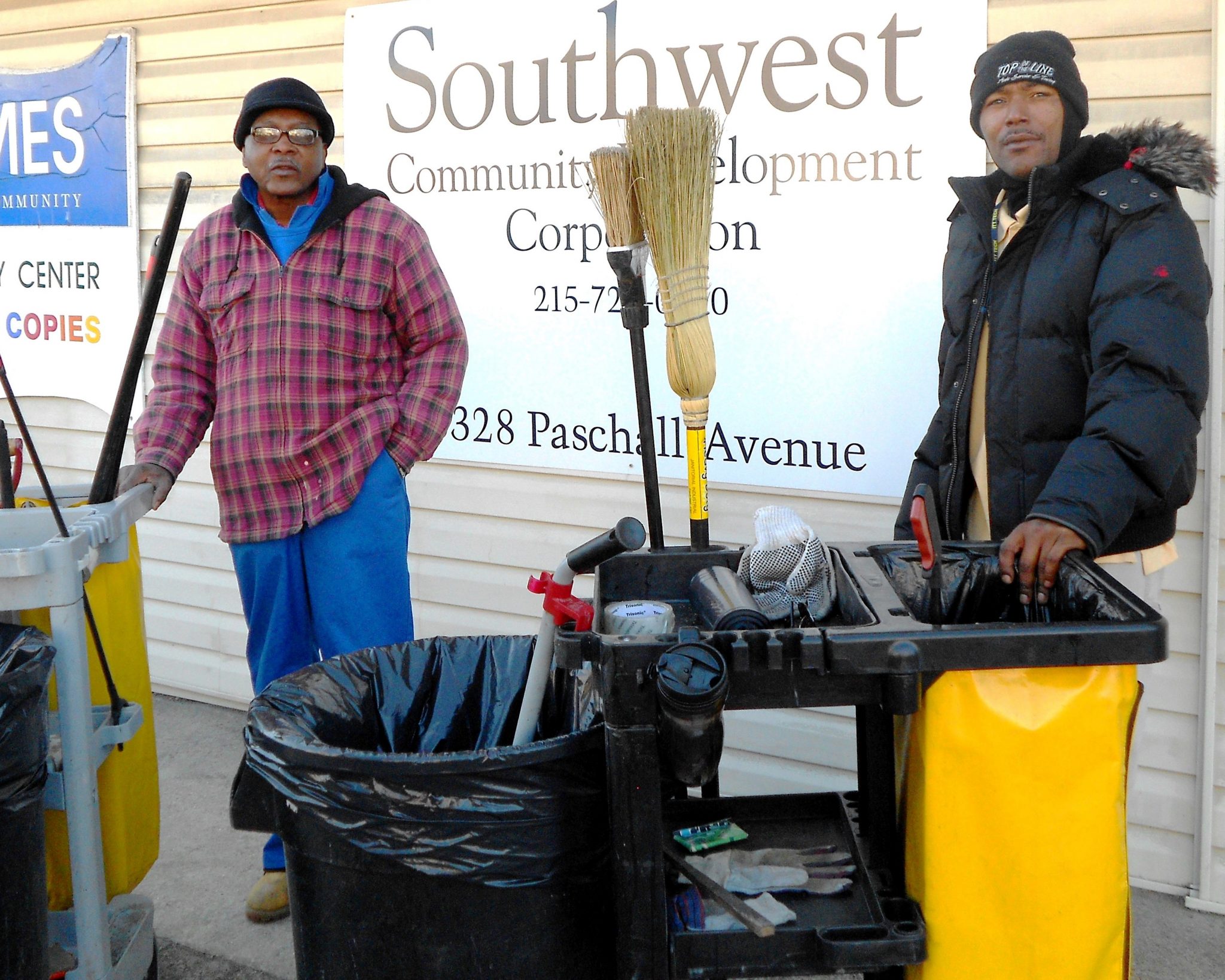 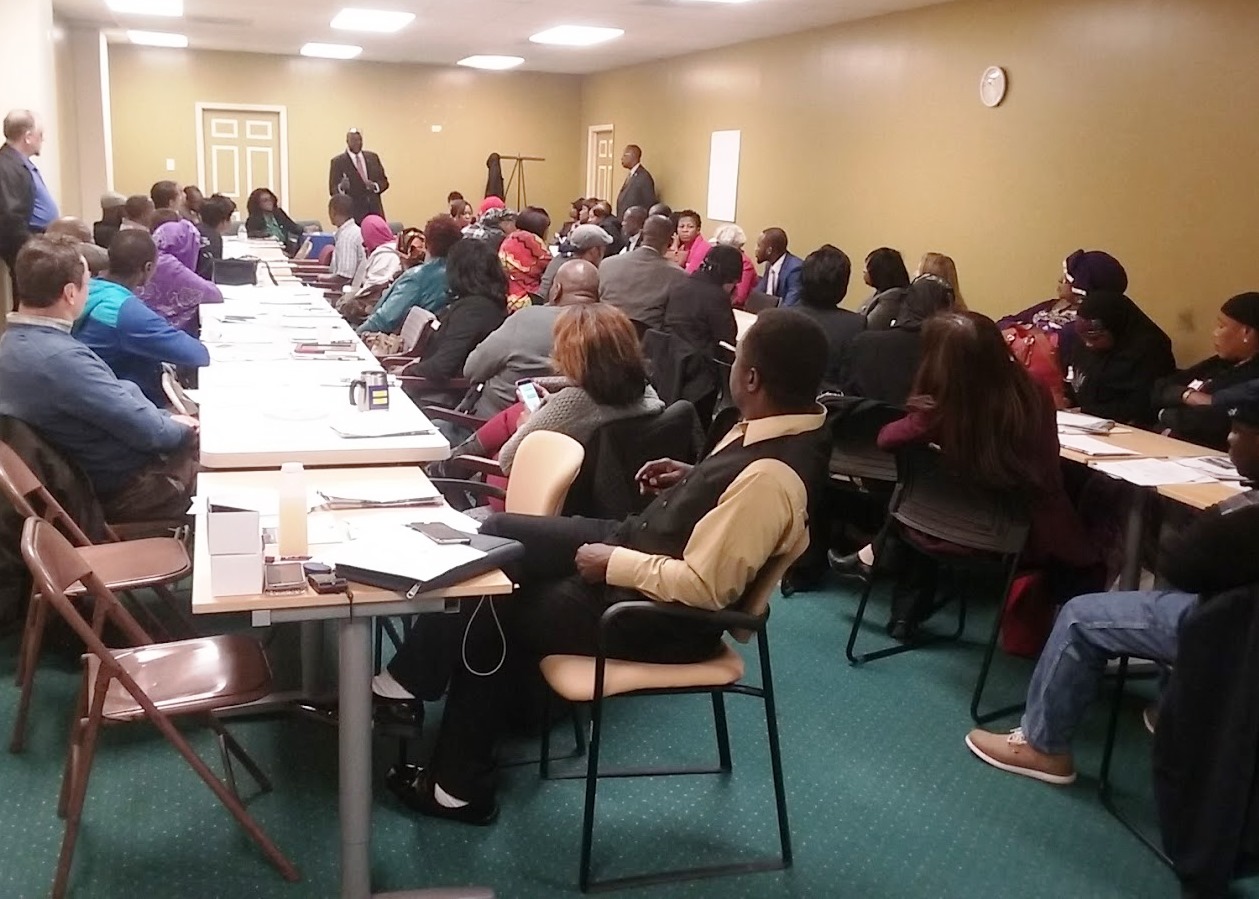